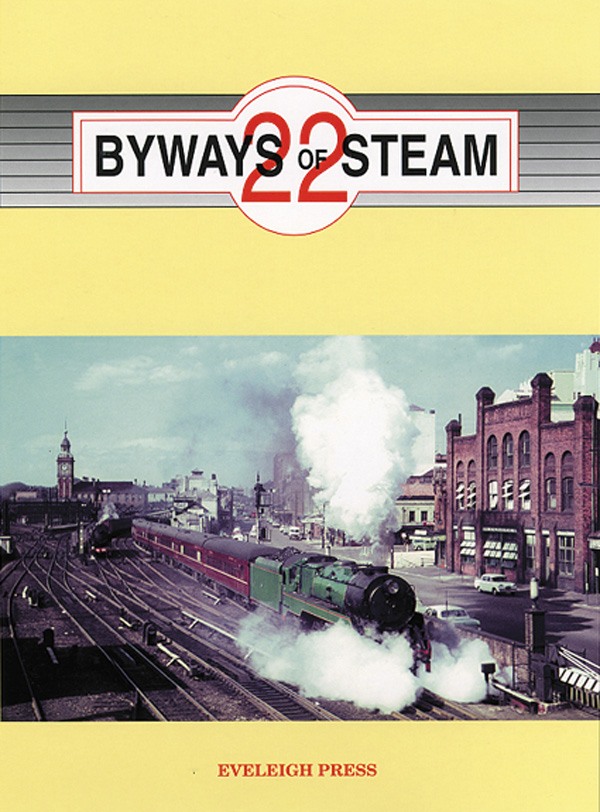 The Short North: Fassifern to Newcastle; Driver in a Hurry; Useful to Yardmaster; Traffic Officer: Station Master at Coonabarabran;

The Short North: Fassifern to Newcastle, by Peter Attenborough.

This, the third and concluding essay in the series reviewing the main northern line between Gosford and Newcastle, looks in detail at the section of railway between Fassifern and Newcastle. Passing through the southern suburbs of New South Wales second largest city, the line plays host to local goods and passenger services, a constant procession of coal trains, as well as the heavy traffic plying between Sydney and Newcastle. The various branch lines and colleries that fed this busy route are described in detail with track diagrams and many photographs included to illustrate the unique nature of this section of railway.

Driver in a Hurry, by Pat Turner.

Pat Turner spent his entire railway career on the main southern line and in this essay recalls a couple of fast trips on the Southern Expresses during the late 1950s.

Useful to Yardmaster, by Leon Oberg.

Bob Payne commenced work for the NSWR in Goulburn in 1940 as a useful. Leon Oberg reports on Bobs varied railway career in the Southern Tablelands town of Goulburn up until the time Bob finsihed work as a Yard Master.

In this, the final instalment of his career as an officer in the Traffic Branch of the NSW Railways, Russell describes his duties as Station Master, Coonabarabran during the period 1970 to 1990. This was a time when severe cutbacks were being made in the NSWR, particularly in country areas. Russell takes us through the effects this had on the railway at Coonabarabran during these years of change, as well as his additional responsibility as a union representative involved with the downsizing, closure and staff redundancies at many locations. The last duty he performed was his own redundancy and closure of Coonabarabran station in 1990.