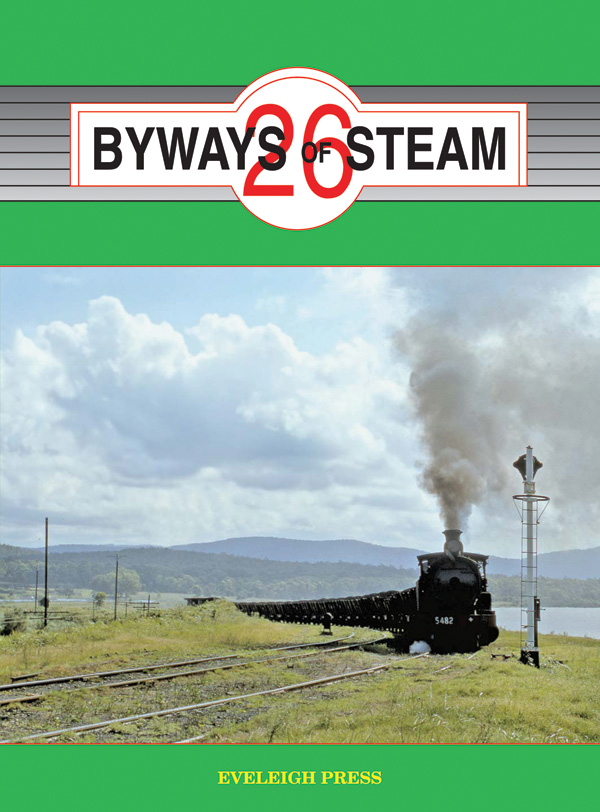 Railways and Collieries of the West Wallsend District; Another Trial Trip; Our Railway heritage - Kogarah; Thank God for the Far West; Steam Depots in NSW: Mt Victoria Coals to Newcastle in Days Past; Timber Tramways of the 7th Section; What's Your N

Eveleigh Press, Australian MODEL RAILWAY Magazines associate publisher, has released another book on railway operation that will offer modellers and prototype enthusiasts alike, an insight into the days of steam. Our well-known team of authors is again involved in the publication. Although a book on prototype operation, all subject matter relates to modelling, especially the operation of a prototype based layout.

What's Your Number? Ian Dunn presents an overview of the locomotive numbering practices of the NSWGR, and a description of the numeral forms used on steam and diesel locomotives from 1855 to 1982.